King’s Own Institute is a tertiary level institution located in central Sydney, Australia and offering high quality accredited degree courses in Accounting, Business, and TESOL (Teaching English to Speakers of Other Languages).

Named after a regiment of the British army with which the CEO and Dean was associated as an exchange officer, King’s Own Institute adopts a similar spirit and values with traditions and an established reputation for its recognised development of successful leaders.

The initials KOI have a second meaning, as the word “koi” in some Asian languages is a wild carp. The koi is energetic and can swim upstream against the current. According to legend if a koi succeeded in climbing the falls at a point called Dragon Gate on the Yellow River it would betransformed into a dragon. This demonstrates perseverance in adversity and strength of purpose. Because of its strength and determination to overcome obstacles, the KOI represents courage and the ability to attain high goals.

Similarly, King’s Own Institute (KOI) aims to be a recognised leader as an education provider famous for nurturing their students into successful careers. 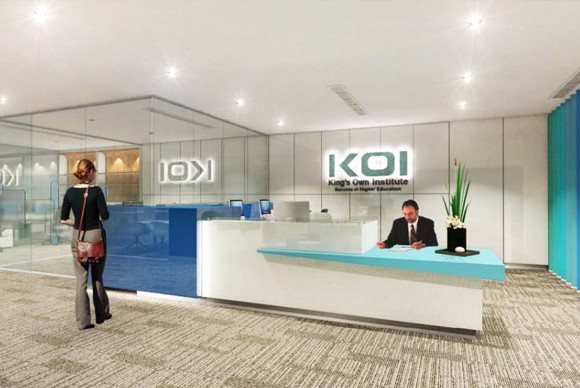 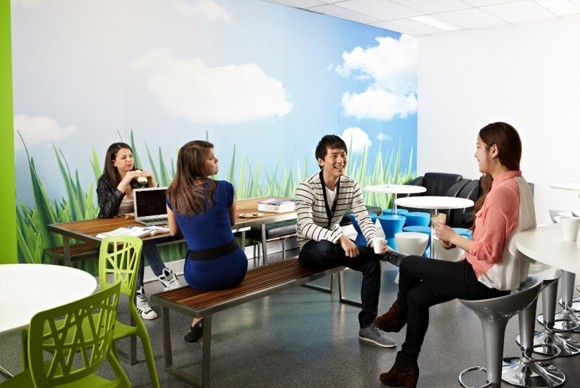